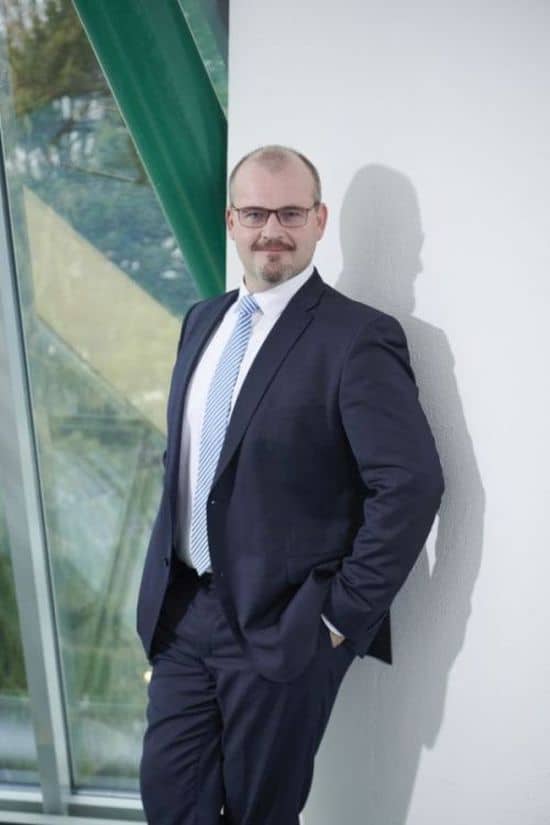 Stetten a.k.M., August 8th 2019. primion Technology GmbH, headquartered in South Germany, reports strong growth for the first half of 2019. Compared to the same period in the previous year, Group sales increased by 13.4% to EUR 28.73 million. In the core market of Germany, the sales increase of 18% is even higher.

primion, a 100% daughter of the Spanish AZKOYEN Group, develops, produces, installs and maintains access control, time recording and hazard management systems and is one of the leading suppliers in Europe.

Andreas Kupka, CEO of the primion Group, commented on the good result: “After several years of stagnating sales, we are currently experiencing a real growth spurt. Our strategies and initiatives show the desired success after only a short time. The new terminals for time recording and the new software version play a major role in this. The special highlight in the first half of the year was a further huge order from the German Armed Forces for software and hardware in order to push ahead with the implementation of the SAZV (Soldiers’ Working Hours Ordinance) in accordance with current EU law. The primion time recording solution will then be installed at over 150 locations.”

The primion Group is an international group of companies with subsidiaries and branch offices throughout Europe and an extensive network of international partners. primion is a 100% subsidiary of the Spanish AZKOYEN Group and develops, produces and installs access control and time recording software and hardware as well as systems for comprehensive risk management. primion offers solutions for sometimes highly sensitive infrastructures such as airports, research facilities, banks, public institutions, etc. With reliable solutions for all industries and company sizes, innovative products and top consulting, primion is further expanding its market position. More than 5,000 renowned customers worldwide trust primion’s solutions. primion, its subsidiaries OPERTIS, primion S.A.S. in France, GET in Belgium and Digitek in Spain, as well as its global partner companies, are also responsible for sales and, of course, after-sales support. 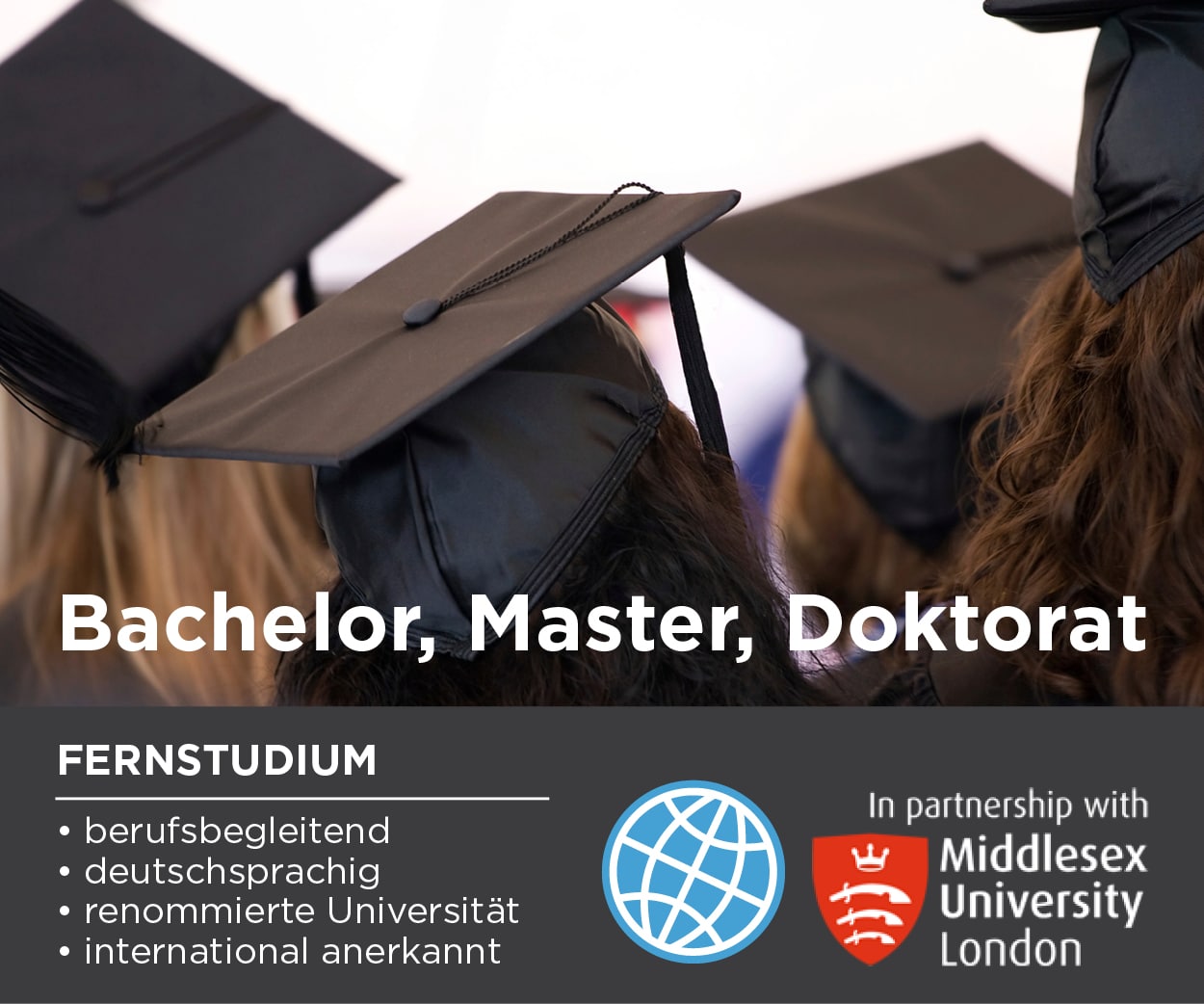 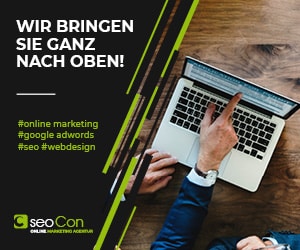 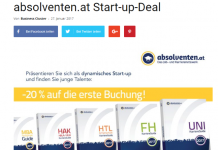 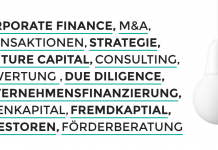 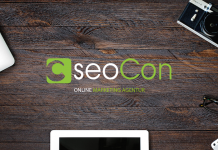